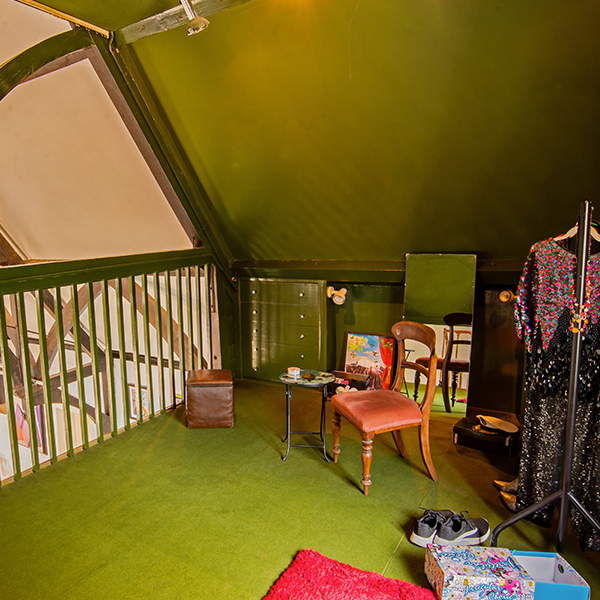 Thrilled to announce my collection Reckless Paper Birds has won this year's Hawthornden prize for literature, awarded for overall best UK book of the year! It was against stiff competition from many excellent novels, biographies and other poetry collections. Honoured to join the list of previous winners that includes writers I admire like Evelyn Waugh, Graham Greene, Geoffrey Hill, Ali Smith and Alice Oswald. 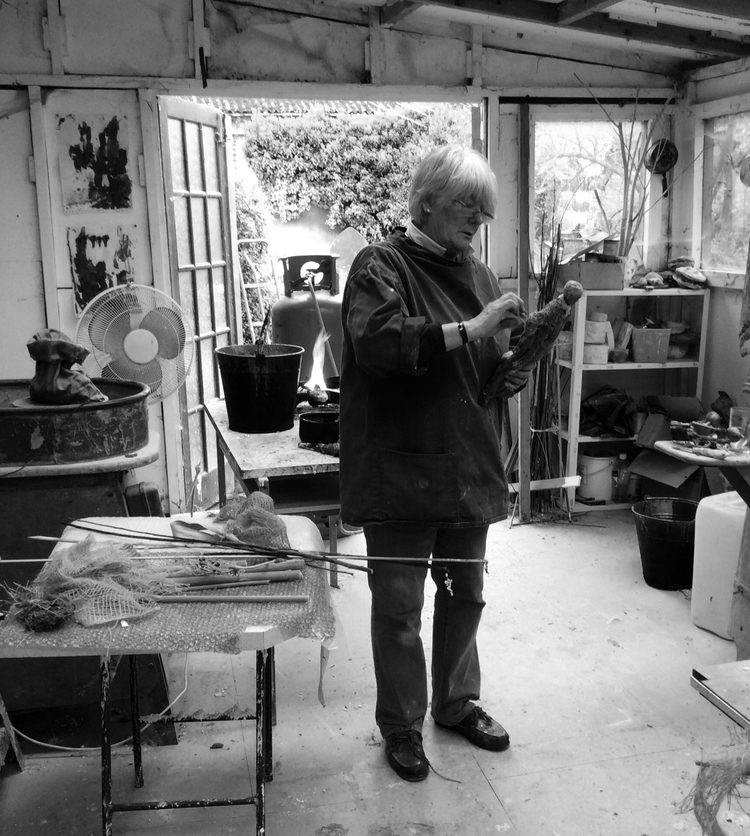 Cris has always painted, and although denied Art School in the sixties, has always been involved with some form of art, including pottery, woodcarving, and batik. Lived in Germany from 1965-1981. Worked as a merchandiser/ buyer until retirement in 2006.

Joined sculpture group, and spent 2 1/2 days a week sculpting, and painting on the remaining days. Attended classes/ courses with Hugh Webster, Belinda King, and Hugo Grenville. Until recently, she used metal resins, and waste moulds but after having one of her clay pieces cast in Bronze she learnt the process of lost wax casting, with instruction from Lawrence Edwards Foundry at Butley and working with them, produced works of her own in Bronze.