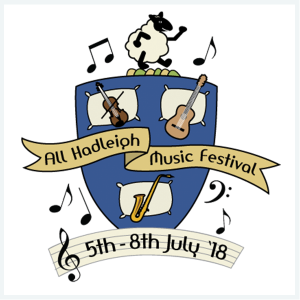 The All Hadleigh Music Festival took place in July 2018 and was a great success. The Three Chordettes played to a packed hall! 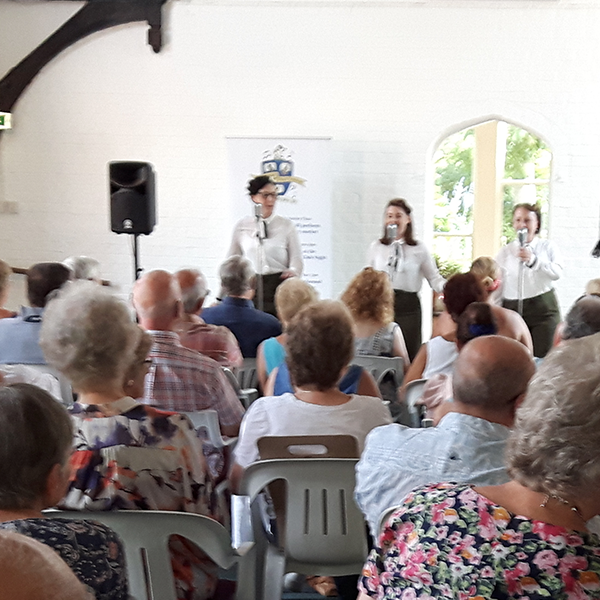 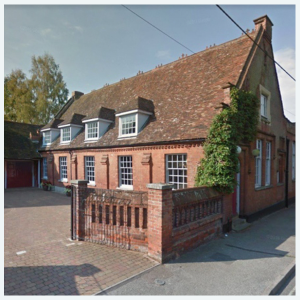 The Old School on Bridge Street opened its doors, with free entry, to a pop-up Art Exhibition, featuring stunning artworks and sculptures by local artist, Cris Coe. The event was very successful and saw some 350 people come to the Old School.

The purpose behind this inaugural event, was not only to exhibit Cris’s stunning artworks, but also to reveal plans to develop the venue as a cultural hub and to seek suggestions from the local community about events they would like to attend and participate in. 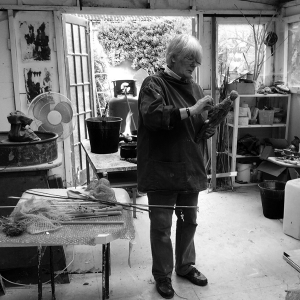 An old school house in Hadleigh is to return to its former glory as a concert hall after permission was granted for it to be used as an entertainment venue. The Old School in Bridge Street is owned by Ian Grutchfield, director of Stardust Hadleigh, and has been used to stage large events in more recent years. An application for a change of use was lodged in February and permission was granted on Tuesday, July 21, to change from a dwelling to a leisure venue and concert hall.

The grand property was built during the Victorian era in 1852 and was a school for boys at the time, however it ceased operation in 1968 after operations moved. No longer a school, the hall was purchased by a conductor and composer who licensed it as a public entertainment venue and ran a concert hall for more than 40 years.

Situated around the corner from High Street, it was refurbished in the late 20th century and boasts ‘superb acoustics, welfare provision for the disabled and compliance with all health and safety requirements’.

Taking to social media to celebrate the news, pictured with a celebratory drink, Mr Grutchfield said: “Bringing back the good times. Champagne tonight.

"The Vintage Swing And Jazz really got me in the mood"

"Ian Grutchfield was Chairman of this Showcase attended by 1300 people.It was superbly well organised.  Hadleigh is on the up, thanks to your initiative"

"It was one of my favourite things ever. Well done. What a team."